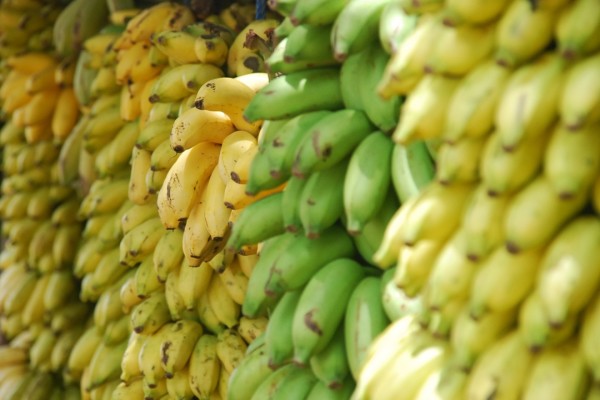 I heard a story once about how they catch monkeys in Africa. What they do is they put a banana in a pot, but this pot is not just any pot. This catching pot has an opening that the monkey can reach in and grab the banana, but they cannot pull their hand out with the banana. If they release the banana they can get away, but they don’t because they are selfish animals. There is a striking comparison to a man in the Bible who was prideful and selfish. This man’s name was Haman. Haman was a selfish and very prideful man. He was the second in command during the time of the Persian Empire. He convinced King Ahasuerus that the Jewish people were a danger and that they should be wiped out. Haman hated the Jews because of a man named Mordecai. Because of Haman’s position in the kingdom as he passed people, they would fall down in respect. Mordecai refused to bow down to Haman, this is the reason that Haman hated the Jews so badly. God was able to use a woman by the name of Esther, who was the queen at the time to save her people, the Jews. When Esther told the king that Haman was going to try to wipe out not only her entire people, but that she also would have died, the King was furious and decided to take a walk to cool off. When the King came back he saw Haman begging for his life before Esther in a very compromising position. Haman was then hung on special gallows that he had prepared for Mordecai. Haman lost his life because of his selfishness and pride, just like the monkey gets caught for his pride with the banana. We get stuck with our hands in the pot. We want what we want and we become like Haman, so selfish and wrapped up in ourselves that we are our own undoing. We can self-destruct. When we are all about ourselves, we hurt our testimonies and we are less effective for Jesus all together! I want to serve my Savior, Jesus, with everything that I am; and I want to be as effective for Him as I can be! What about you though? Are you stuck in the pot of selfishness? Is your testimony being dampened by your selfishness? Let’s release the banana together making our whole lives about Jesus!

Update Personal Details
Your ticket for